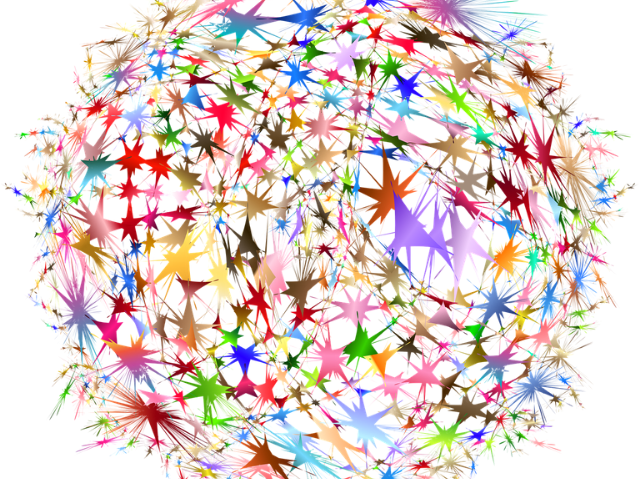 Our brain is not a robot

Artificial Intelligence (AI) is a matter of concern to us, yet we already see it in many business sectors. That is the case in the medical field, for example, with Watson,  artificial intelligence which is capable of analyzing certain types of cancer, and then to propose an individualized treatment plan. We are told that humans are being replaced by robots. Some academic studies even announce that half the existing occupations will very likely disappear. A humanoid robot (Sophia) has even become, for the first time, a citizen of a country after it recently received Saudi nationality…

Digital innovation claims its ability to automate everything. Yet some researchers, among our contemporaries, describe a quite different reality. Across the globe, indeed, there are millions of people who perform micro-tasks that machines cannot deal with (sorting, evaluating and correcting information) and which are ultimately used to help machines learn and work more efficiently.

The work that was done by hand by our predecessors and that was thought to  disappear, has largely become working with finger. And these millions of men and women who feed the machines are called: « click workers ».

Or even better formulated, « artificial intelligence largely done by hand ».  However, the outsourcing  of tasks, in the world of today, like the job instability benefit this largely underpaid « digital labor ». And the real threat, according to some sociologists, rather than being the replacement of human labour by robots, would be its underpayment, and therefore its dehumanization…but that is another debate.

With the advent of artificial intelligence and new technologies in the field of translation, the worthy representatives of this profession also have doubts and questions. We are currently witnessing an obvious transformation of the business, especially since the years 2015 with the development of NMT. NMTs and forms of automatic translation based on the artificial intelligence have brought about a so rapid improvement in a few years time, it quickly became clear that things would change. Let us not forget, though, the marketing hype, which makes us believe that NMT is essential to us.

How should we respond?

We need to know the characteristics of AI and especially its weaknesses, to know how we can play an active role in the transformation of the world of translation. A new hybrid world, both machine and human translation. It is up to today’s human translators, to redefine their value in this industry. Because we live in a world where men and robots will have to learn to live and to survive together.

Today the writings that are produced by AI-based tools are excellent in terms of timeliness, accuracy and efficiency, and are able to provide correct results, but most of the time they lack « personality ». This is quite normal, and fortunately for us. Computers admittedly help us to transfer a part of the message into the other language. A human being, has a culture, he experiences a variety of emotions, he holds beliefs, and he knows how to show empathy. This indefinable and unquantifiable human touch, and irreplaceable ever by the machine, because the machine does not understand it. And therefore cannot duplicate it. That is where a translator in flesh and blood makes much difference. Because he/she will do the job with his/her own personality (that of the recipient of the information as well of course), his/her own level of education, his/her own emotions, all that part of ourselves without which we would live in an impersonal and alienating world. And which gives so much more meaning to the translated message.

Hence the importance of having a thorough knowledge of one’s own culture, as well as of its ramifications (ex French culture in mainland France and Creole culture in the French West Indies). Translators must act as experts in the culture of the target market. They must not only ensure that the result of their work is well understood, has no offensive characteristics, and is an accurate reflection of the cultural nature of the original document. It is up to us to demonstrate that we are specialists, not only of culture, but also of human nature. And to simply ensure, that the soul of the original content (the source document) is properly conveyed. What would be the very least we can do. And what an algorithm may in no case convey.

Because if computers deliver fast and « in bulk » work, humans, thanks to their unique fingerprint,are able to obtain a full final render which is more important than the sum of these parts. And if the customer wishes to communicate effectively at global level, to have an international presence, or if he wishes to use documents that seriously reflect his brand, he just cannot only accept automatic translations. He needs top-notch translation services, as much as the nuanced analysis, precision and professional quality assurance which are provided by a human translator.

Perhaps we should therefore not be afraid of robots, whether it is in the translation field or generally speaking, or even, in absolute terms, of the way they are designed by men…

We should perhaps simply live with robots, accept their help which is sometimes invaluable, and always remember that human intelligence (should it be named HI?) is much more complex than an algorithm.