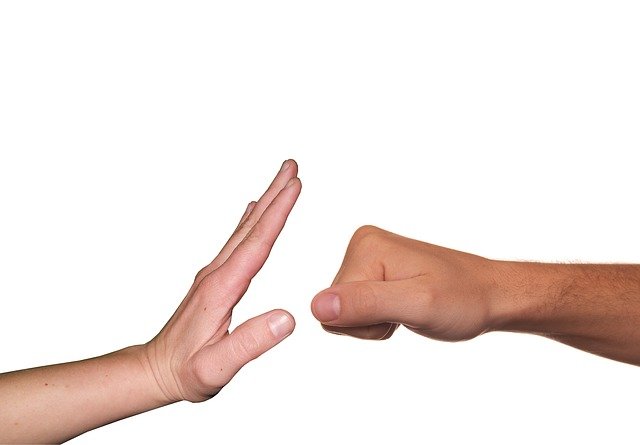 Zero tolerance for incivility in the workplace

The true definition of tolerance is recognizing and respecting the ideas of others even though you may not share them. It means understanding that sometimes you have to accept opinions you don’t agree with. Does this apply to attitudes and behaviors in the working world?

Why, in the troubled times that we are going through, and in the name of tolerance, should we tolerate the incivilities that we encounter more and more within professional circles? This may involve incivilities between employees. Or, in organizations that are open to the public, employees may be victims of incivilities on the part of customers or users.

Such incivilities cause stress and anxiety.

Self-employed people are, perhaps, those who suffer the least from incivilities at work.

Incivility is defined as behavior that does not respect the rules of community life, such as respect for others, politeness or courtesy. Hospitality professions are considered to be the most exposed. When customers or users do not greet each other on arrival or when they leave the workplace, this is a sign of incivility. When they do not respect the lines and when they show verbal or physical disrespect toward staff or other visitors, this is also a sign of incivility.

According to a survey commissioned by the French National Assembly, two new forms of work organizations could be conducive to uncivil acts. The first is working in an open plan office: in a shared space, exposure to the noises made by others sometimes prevents you from concentrating. Also, the workspace may not always be left clean and tidy by its user.

The second is when collaborating in project mode: whether you’re in a start-up atmosphere, or in the middle of a business meeting, it’s uncomfortable to see colleagues arriving late without apologizing. The same goes for those who neither say hello nor goodbye. Or those who interrupt others without any embarrassment, and without waiting for them to finish their sentence.

Similarly, the compulsive use of cell phones is detrimental to community life. Is it acceptable for one of your colleagues to answer a phone call, or to send text messages in the middle of a meeting? Older generations, as a general rule, have a very low tolerance for this kind of behavior. And for the most part, it’s the youngest employees that are considered the most uncivil. Not all generations react in the same way. Each one has its own codes of behavior, and these provoke mutual misunderstandings. However, this does not mean that young people are any less stressed. Many even lack self-confidence or feel unmotivated when they are just beginning their working lives.

Given that seven out of ten employees say they are stressed in an environment of chronic incivility, it would be interesting to study the extent to which the untimely use of digital tools can have a negative impact on collaborative practices. Whether it can even harm interactions between people by making relationships increasingly virtual, is another relevant question that should be asked.

There is an urgent need for leaders to take the problem head-on to prevent and manage these forms of insidious pressure within their companies. Although often unspectacular, when repeated, incivilities at work can degenerate into insults or conflict, or even cause chronic anxiety and discomfort among the most vulnerable employees.

Being tolerant can mean admitting what you disapprove of, to some extent. But certain operating modes in the business world can even threaten the health of employees, as well as the performance of the organization itself. It is therefore essential to manage and prevent these psychosocial risks, and this is a real HR challenge.

Within your own professional environment, do you face any incivilities? Where do you consider that you fall on a scale of 1 to 10 with respect to tolerance for uncivil behavior in the workplace? Or what measures do you put in place to prevent them?

Thank you for sharing your thoughts with me.